Haiti is a country located on the Caribbean Sea to Cuba and Jamaica on the east and the Bahamas on the south.  Haiti shares the island of Hispaniola with the Dominican Republic on its eastside. Haiti is
27,750 square kilometers 10,714 square miles in size and has an estimated population of 10.8 million, making it the most populous country in the Caribbean Community.

Haiti was inhabited by indigenous people at the beginning. On December 5, 1492, Christopher Columbus arrived and subsequently was claimed by Spain who gave it the name of Espanola.  In 1697, Spain ceded the western portion of the island to France who named it Saint-Domingue. French colonists established lucrative sugarcane plantations, worked by vast numbers of slaves brought from Africa, which made the colony one of the richest in the world.

During the years of 1791-1804 slaves leaded by Toussaint Louverture
(a former salve and first black general in the French Army) launched the Haitian Revolution.   Jean-Jacques Dessalines, a successor of Toussaint Louverture declared Haiti’s Independence on January 1, 1804.  Haiti is the first independent nation of Latin America and the Caribbean, the first country to abolish slavery, and the only state in history established by a successful slave revolt

Haiti’s first century of independence was characterized by political instability, ostracism by the international community and the payment of a crippling debt to France. Political volatility and foreign economic influence in the country prompted the United States to occupy the country from 1915-34. Since 1986, Haiti has been attempting to establish a more democratic political system. 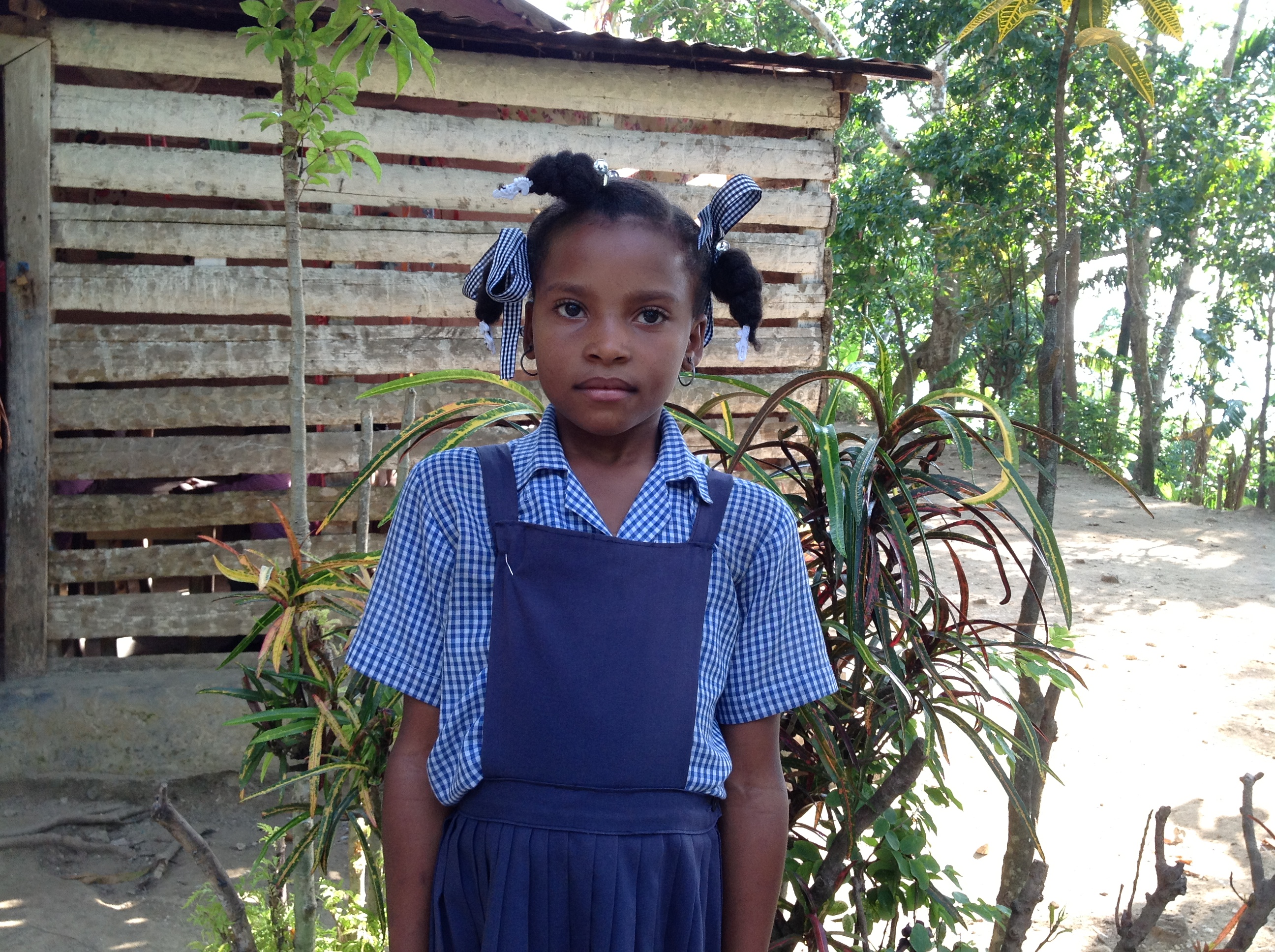 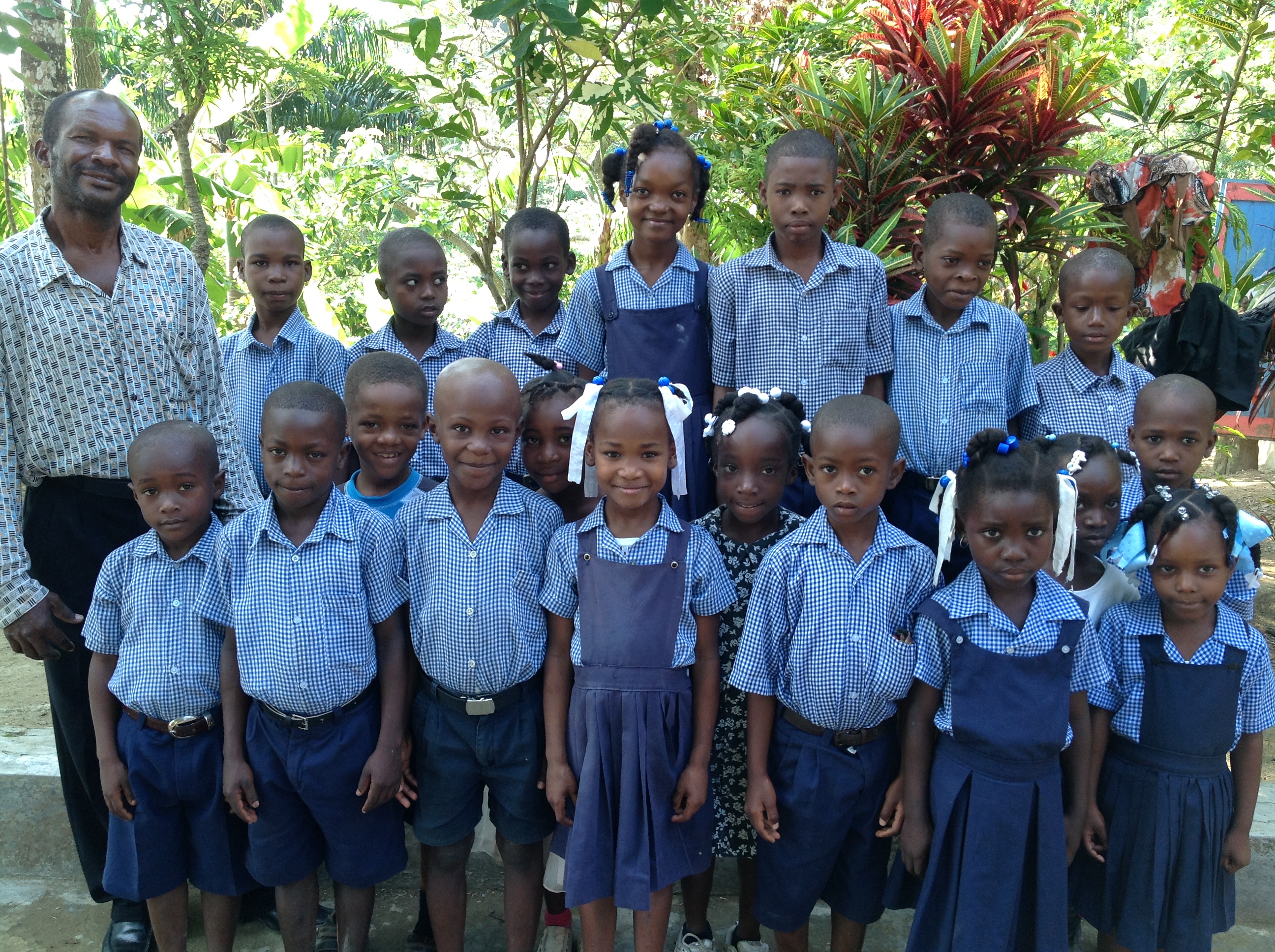 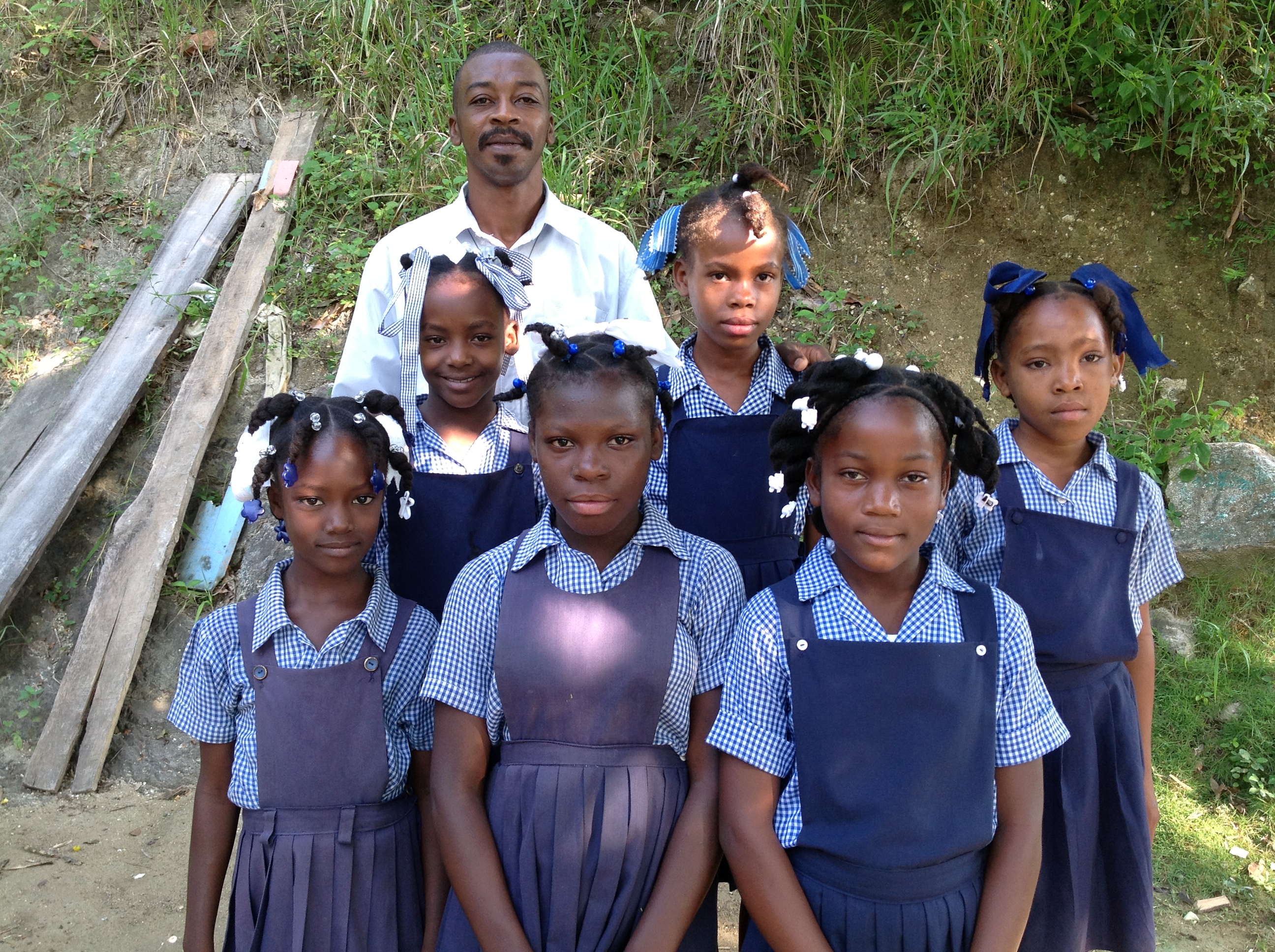 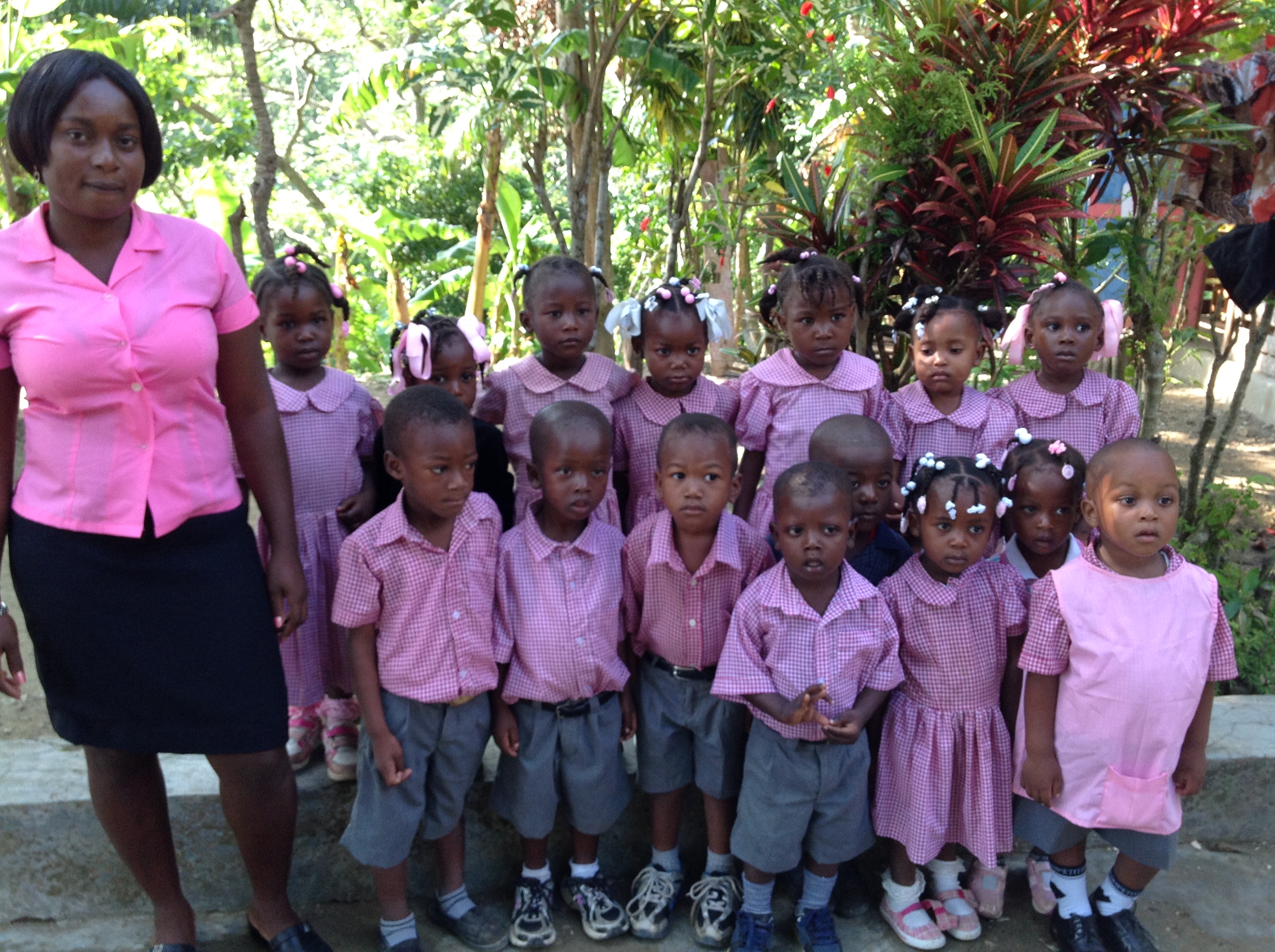 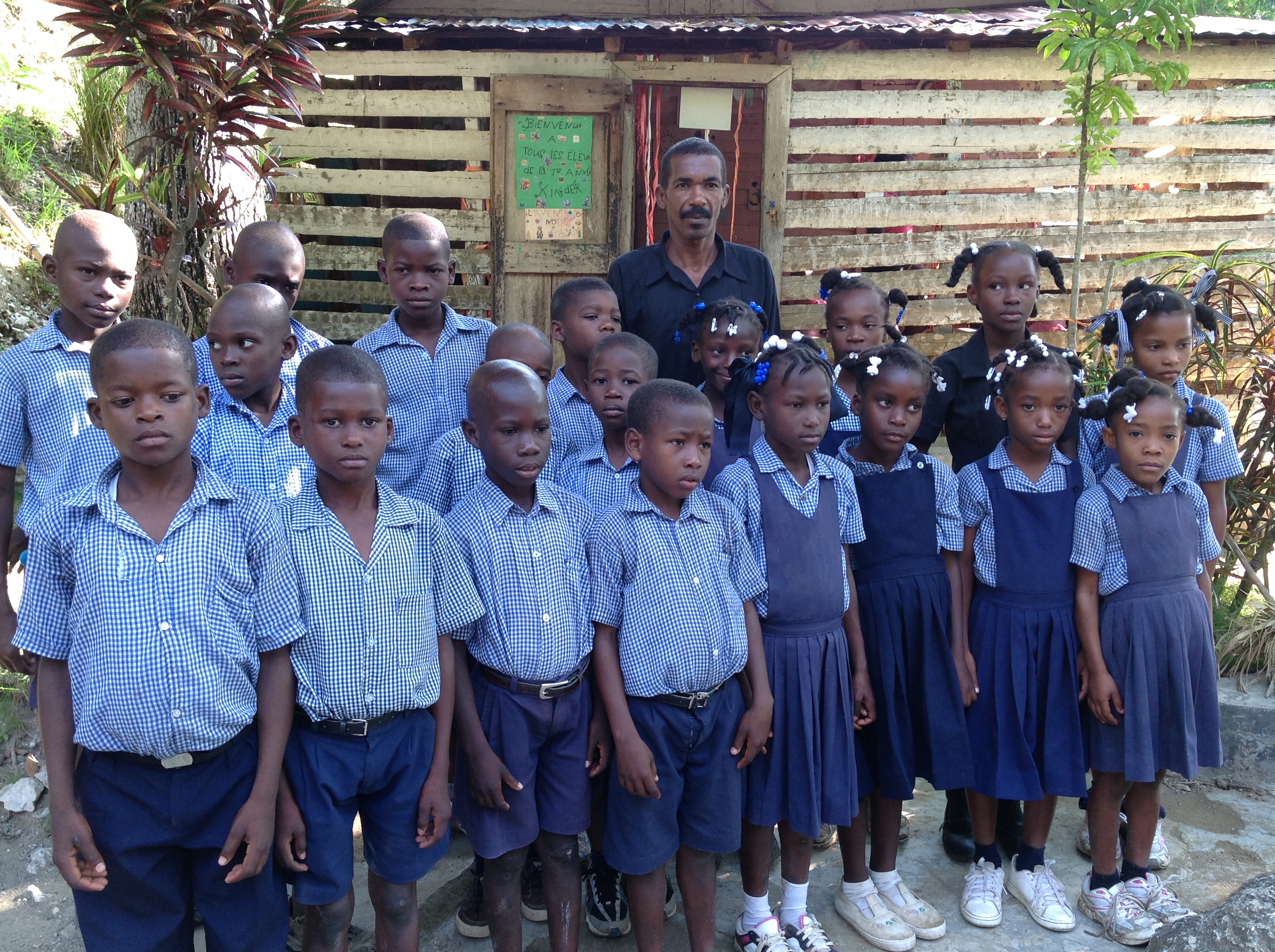 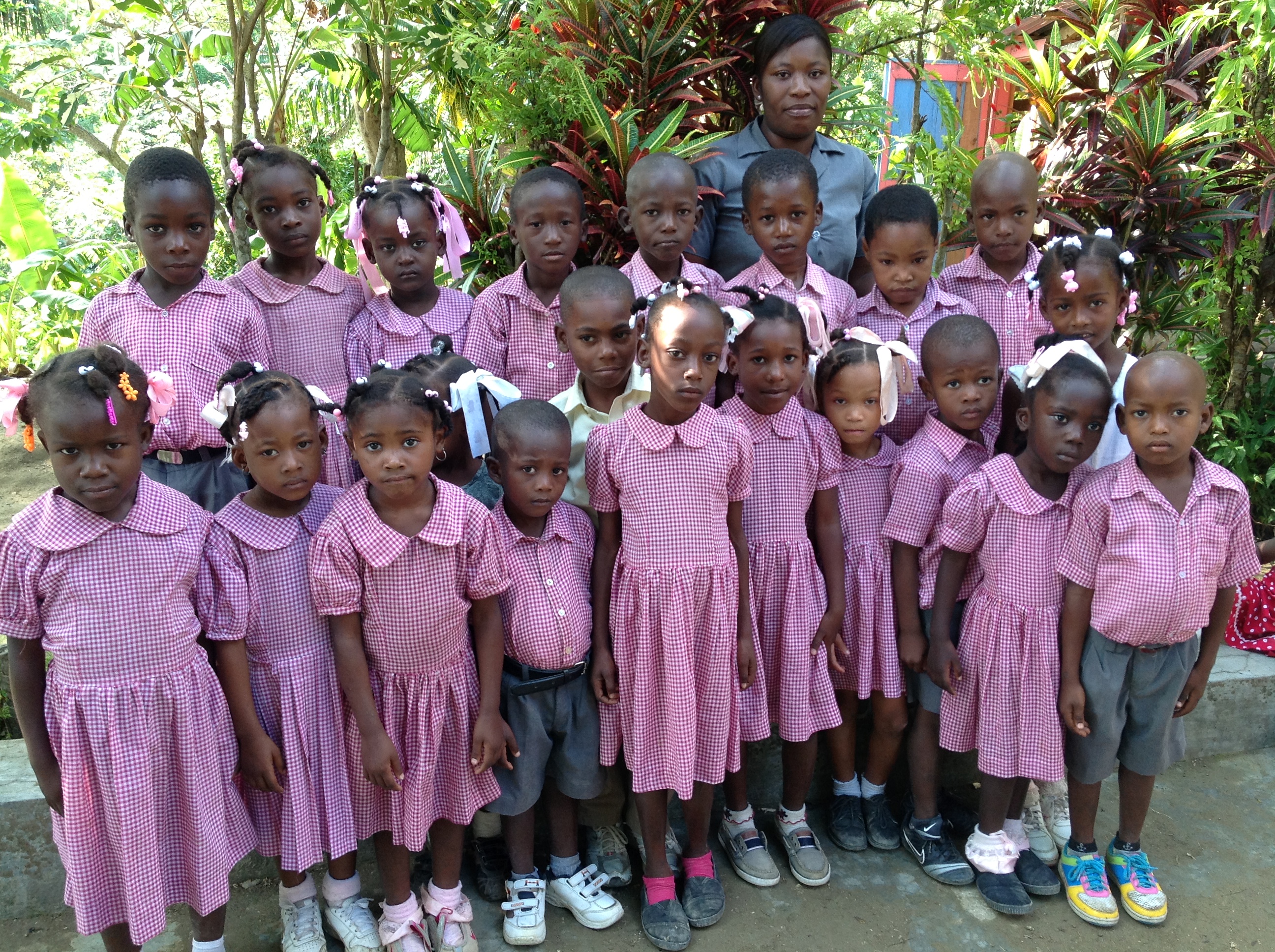 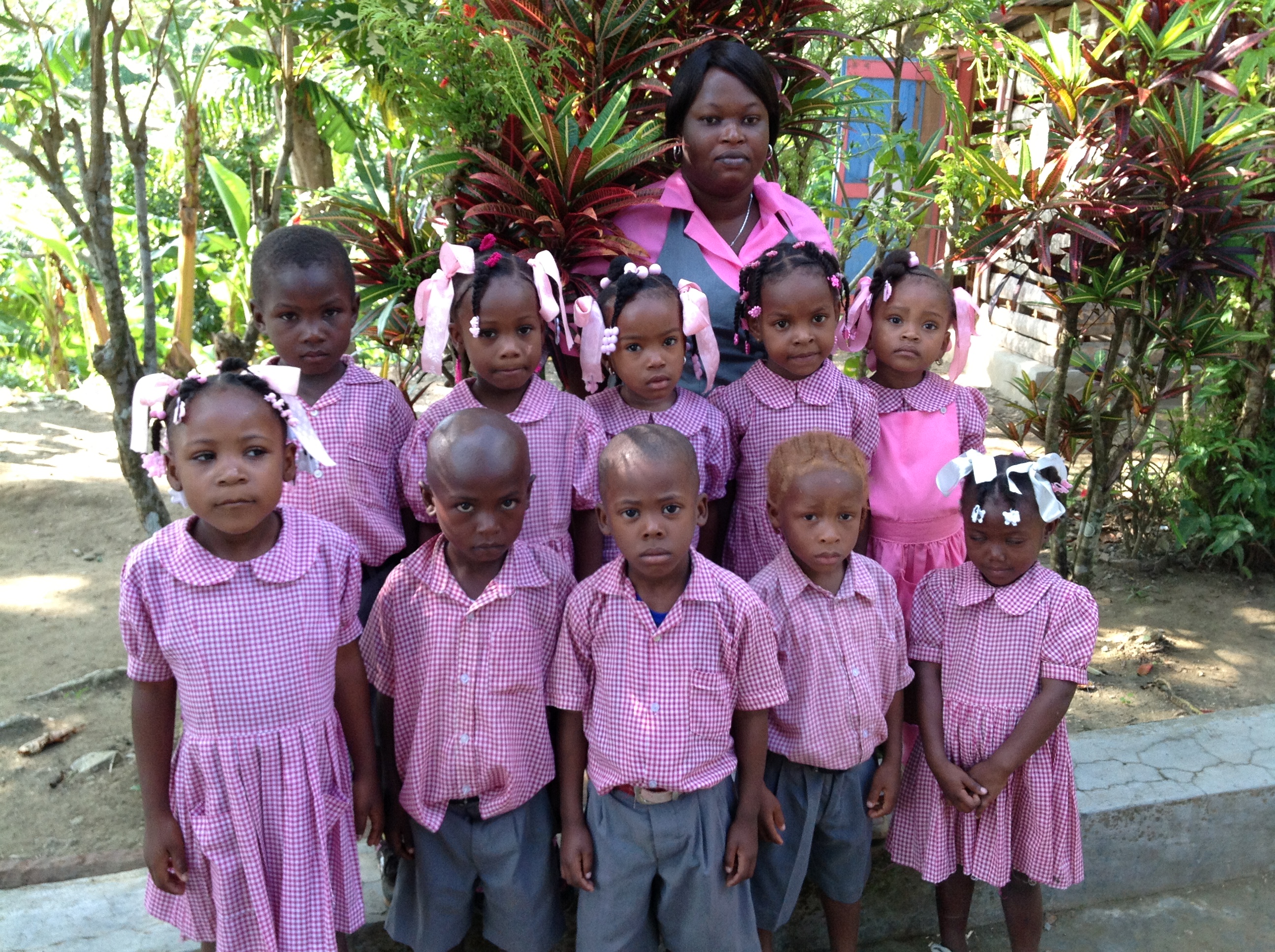 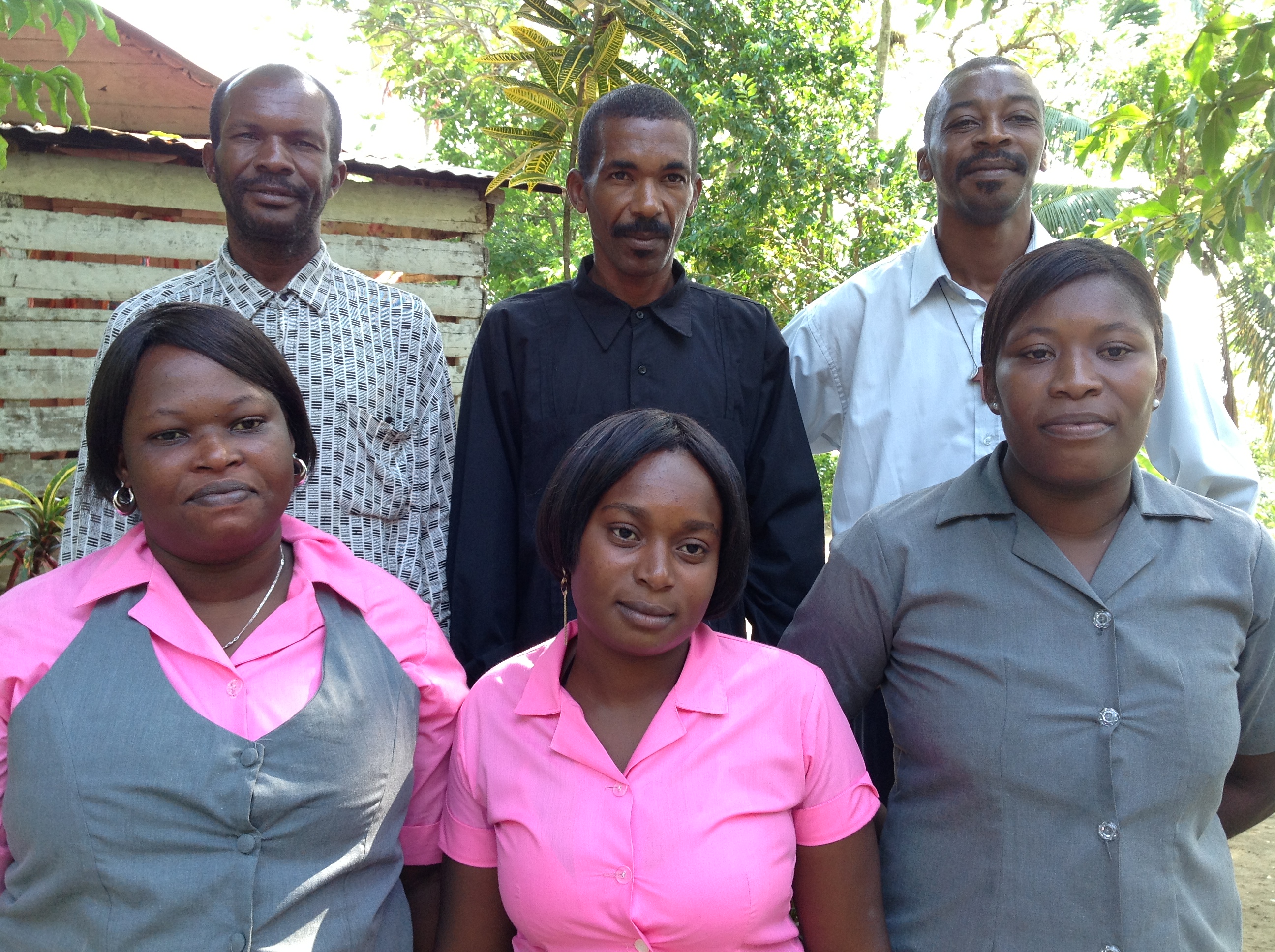 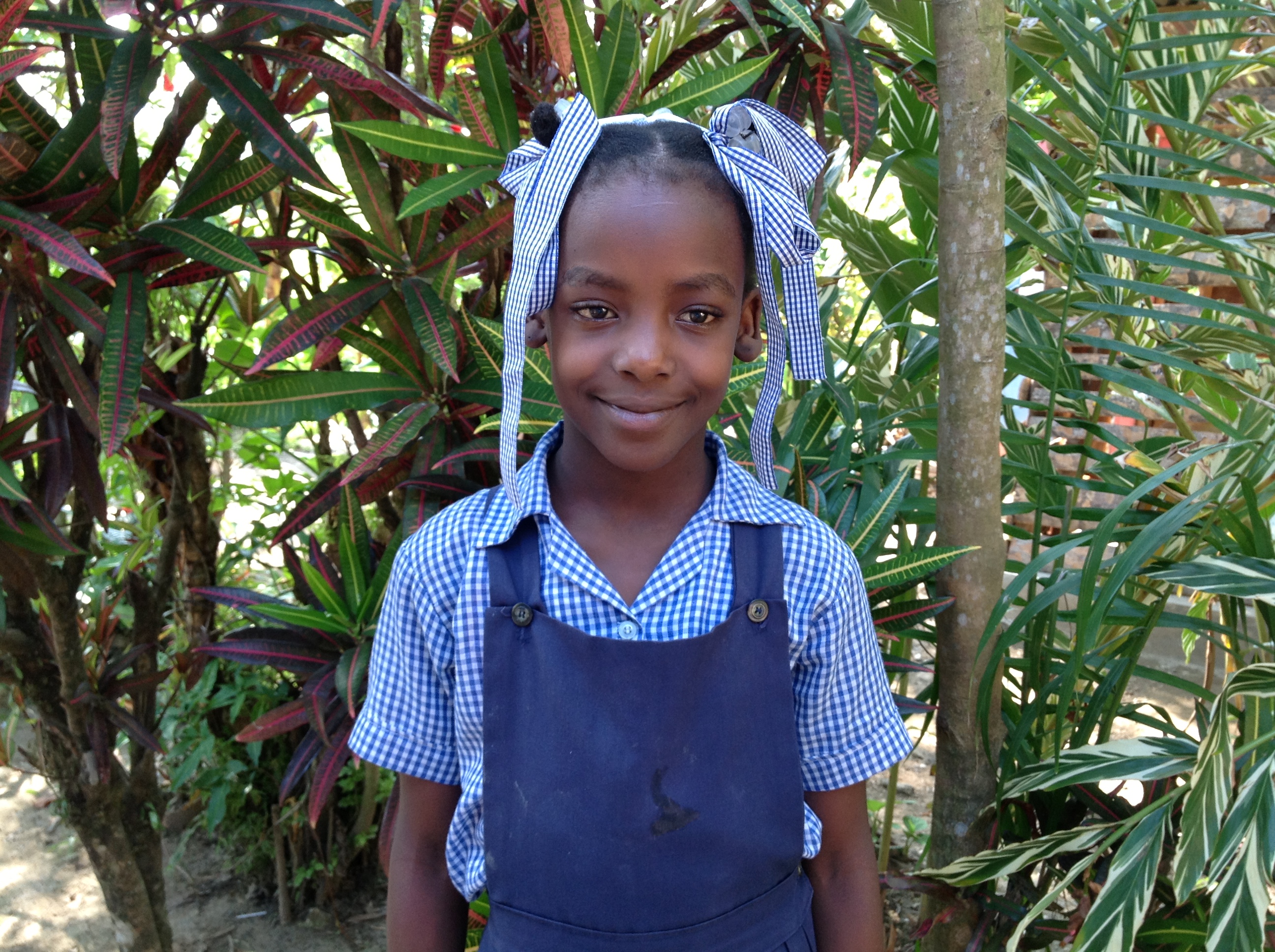 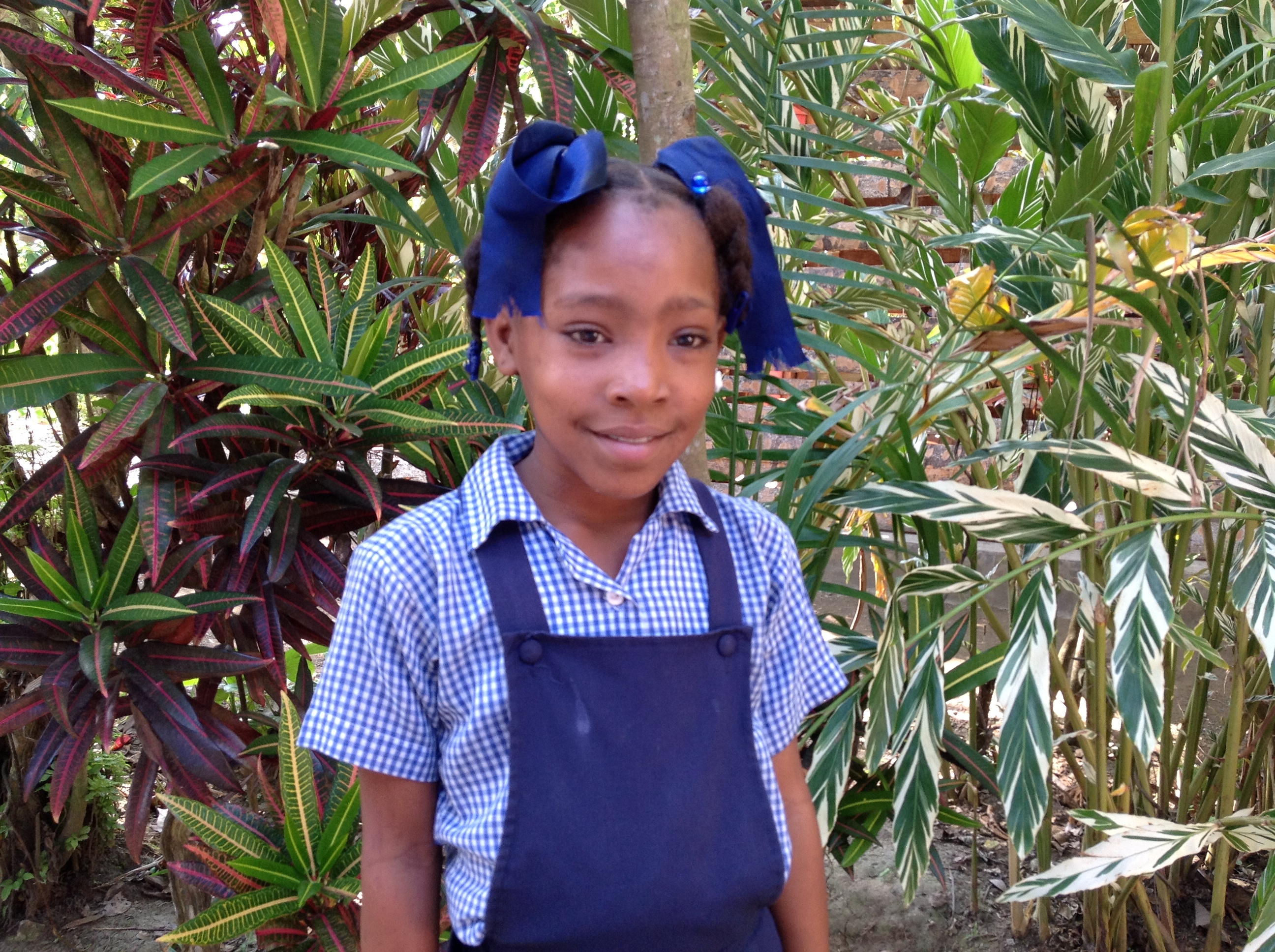 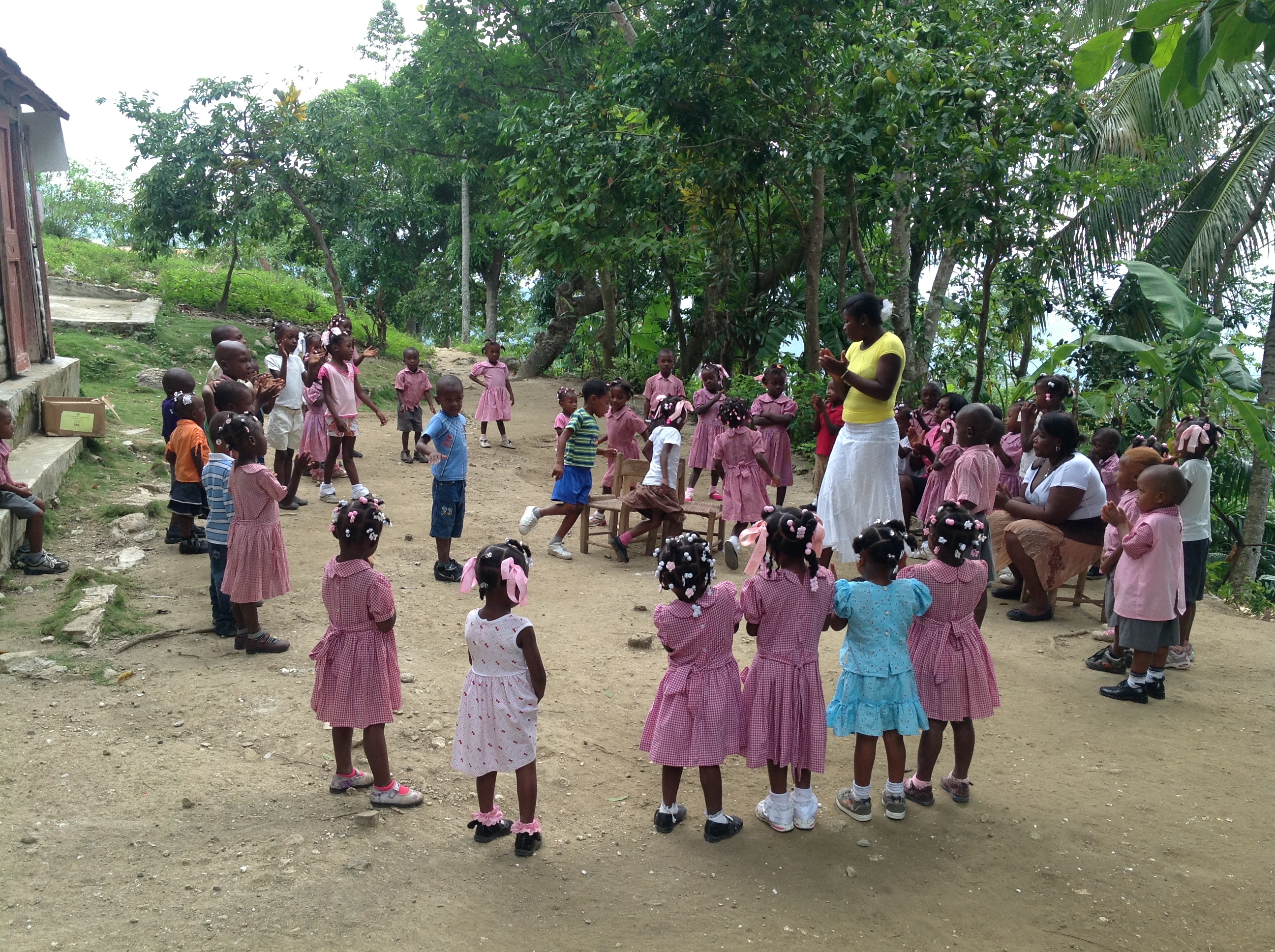 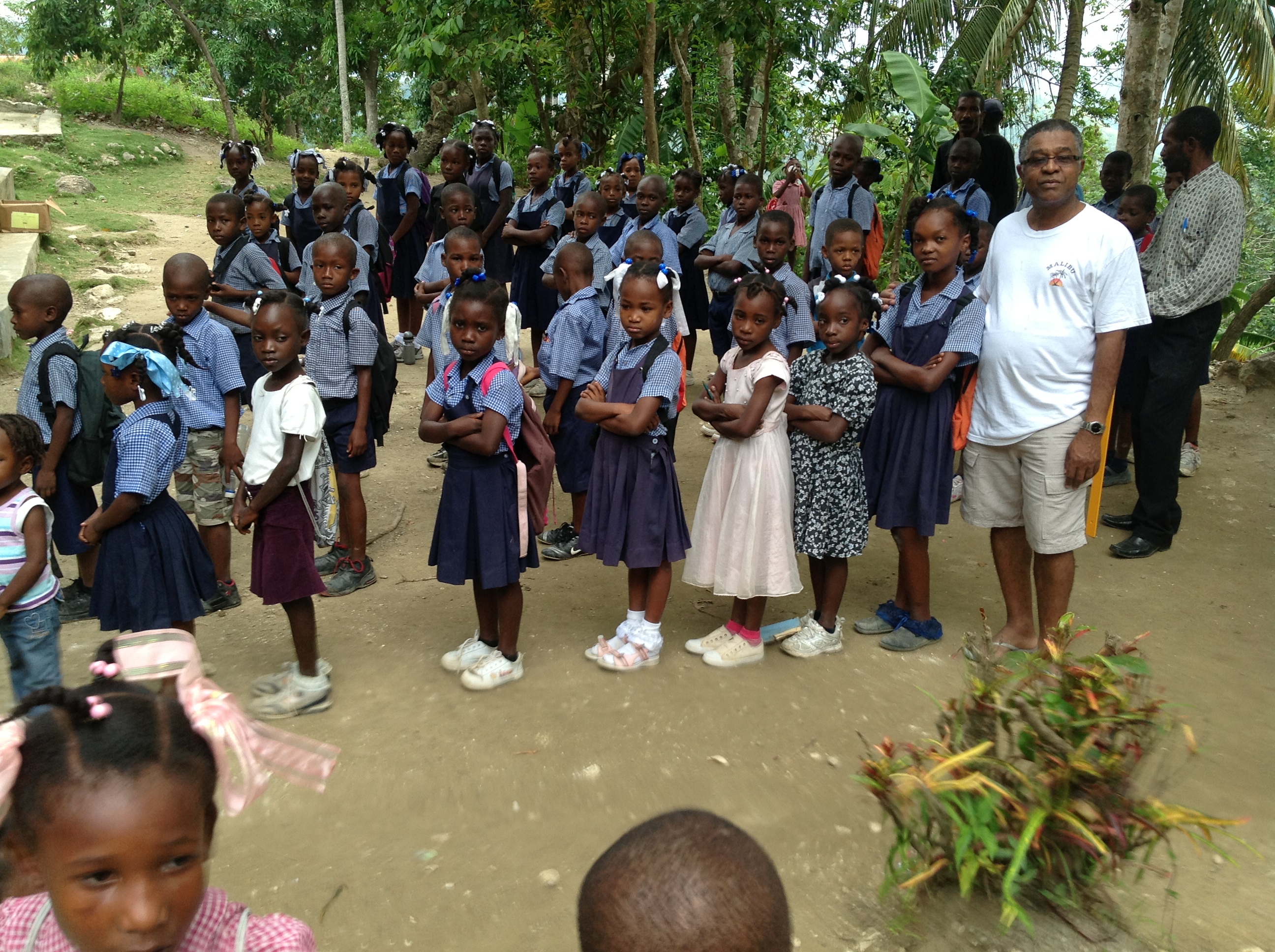